This was my initial direction before starting the sculpt. The design evolved throughout the process.

These initial orthos served as a base for starting the sculpt.

after a short time sculpting in clay, I started to work out the design via paint-overs.

After almost a year I finally got around to uploading this to Artstation! Here is my Character "Royal Pilot of the First Order". I had the opportunity to design and create a 1:1 scale Helmet using automotive clay for my 3D fundamentals 2 class at ArtCenter College of Design. Being a big fan of the original Royal Guard helmet from Return of the Jedi, I decided to create a modernized and more functional pilot version, that would serve and protect the First Order in the sequel trilogy. This was a lot of fun to make, It was great to see the design evolve with insight from Alex Cunningham and Liam Macdonald. 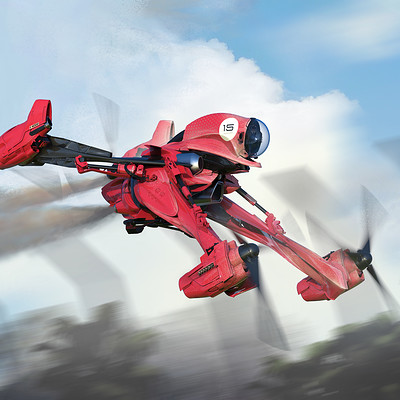 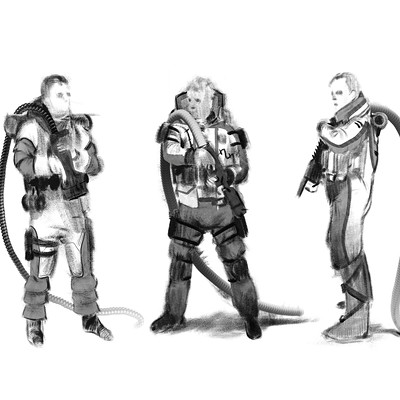